Hardback / bound | English
Be the first to rate this product
€44.00
save to wishlist
Description

Do you want to run faster? Then you need to slow down.As contradictory as it may seem, the secret to becoming a speedier runner is going slow most of the time. The key difference between runners who realize their full potential and those who fall short is the amount of slow running that each group does. Recent analyses of the world's best runners-the first studies to rigorously assess how these athletes reallytrain-have revealed that they s pend about four-fifths of their total training time below the ventilatory threshold (VT), or running slow enough to carry on a conversation. New research also suggests that nonelite runners in the "recreationally competitive" category improve most rapidly when they take it easy in training more often than not.The vast majority of runners, however, seldom train at a truly comfortable intensity. Instead, they push themselves a little day after day, often without realizing it. If the typical elite runner does four easy runs for every hard run, the average recreationally competitive runner-and odds are, you're one of them-does just one easy run for every hard run. Simply put: Running too hard too often is the single most common and detrimental mistake in the sport.As mistakes go, this one is pretty understandable. Going fast in training makes intuitive sense to most runners. After all, the purpose of training is to prepare for races, and the purpose of racing is to see how fast you can reach the finish line. Nobody denies that running fast in training is important, but as I will show you in this book, runners who strictly limit their faster running in workouts derive more benefit from these sessions and perform better in races, whereas those who go overboard end up training in a state of constant fatigue that limits their progress. 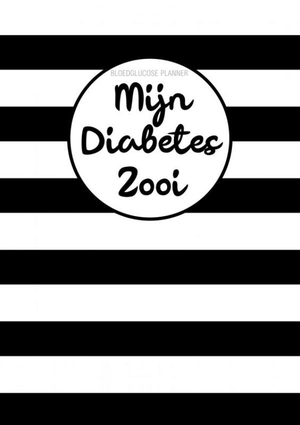 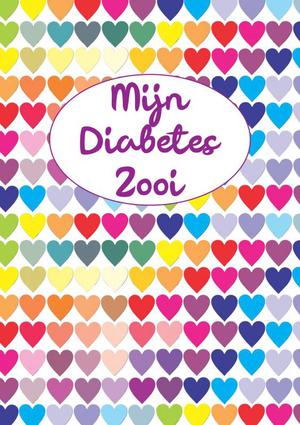 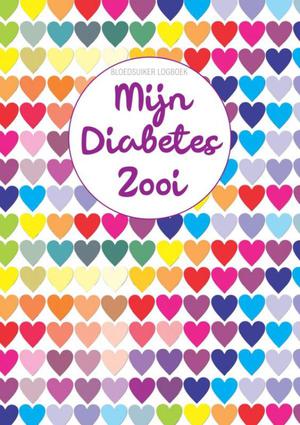 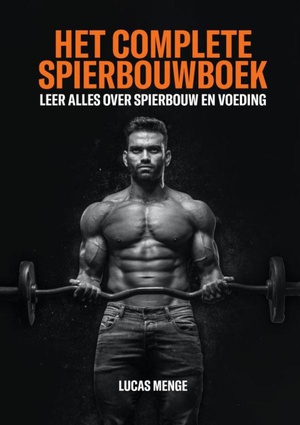