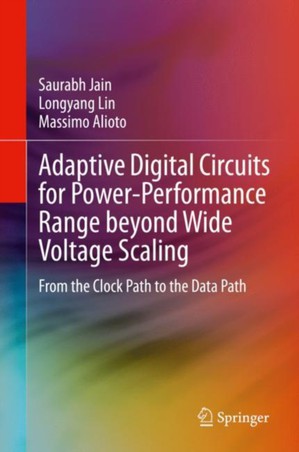 This book offers the first comprehensive coverage of digital design techniques to expand the power-performance tradeoff well beyond that allowed by conventional wide voltage scaling. Compared to conventional fixed designs, the approach described in this book makes digital circuits more versatile and adaptive, allowing simultaneous optimization at both ends of the power-performance spectrum. Drop-in solutions for fully automated and low-effort design based on commercial CAD tools are discussed extensively for processors, accelerators and on-chip memories, and are applicable to prominent applications (e.g., IoT, AI, wearables, biomedical). Through the higher power-performance versatility techniques described in this book, readers are enabled to reduce the design effort through reuse of the same digital design instance, across a wide range of applications. All concepts the authors discuss are demonstrated by dedicated testchip designs and experimental results. To make the results immediately usable by the reader, all the scripts necessary to create automated design flows based on commercial tools are provided and explained.

Saurabh Jain received the bachelor's and master's degrees from Indian Institute of Technology, Kanpur, India, in 2012 and 2013 respectively, the Ph.D. degree from National University of Singapore, Singapore, in 2018. After his Ph.D. he worked as a postdoctoral research fellow at the Department of Electrical and Computer Engineering of the National University of Singapore. Currently he is working as a research scientist at the processor architecture research lab (PARL) at Intel Labs, Bangalore.

He has authored or co-authored more than 280 publications on journals and conference proceedings. He is co-author of four books, including Enabling the Internet of Things - from Circuits to Systems (Springer, 2017), Flip-Flop Design in Nanometer CMOS - from High Speed to Low Energy (Springer, 2015), and Model and Design of Bipolar and MOS Current-Mode Logic: CML, ECL and SCL Digital Circuits (Springer, 2005). His primary research interests include self-powered wireless integrated systems, near-threshold circuits for green computing, widely energy- scalable and energy-quality scalable integrated systems, data-driven integrated systems, hardware-level security, and emerging technologies, among the others.

He is the Editor in Chief of the IEEE Transactions on VLSI Systems (2019-2020), and was the Deputy Editor in Chief of the IEEE Journal on Emerging and Selected Topics in Circuits and Systems (2018). In 2009-2010 he was Distinguished Lecturer of the IEEE Circuits and Systems Society, for which he is/was also member of the Board of Governors (2015-2020), and Chair of the "VLSI Systems and Applications" Technical Committee (2010-2012). In the last five years, he has given 50+ invited talks in top conferences, universities and leading semiconductor companies. His research has been mentioned in more than 60 press releases and popular science articles in the last two years. He served as Guest Editor of several IEEE journal special issues (e.g., TCAS-I, TCAS-II, JETCAS). He also serves or has served as Associate Editor of a number of IEEE and ACM journals. He is/was Technical Program Chair (ISCAS 2023, SOCC, ICECS, NEWCAS, VARI, ICM, PRIME) and Track Chair in a number of conferences (ICCD, ISCAS, ICECS, VLSI-SoC, APCCAS, ICM). Currently, he is also in the IEEE "Digital Architectures and Systems" ISSCC subcommittee, and the IEEE ASSCC technical program committee. Prof. Alioto is an IEEE Fellow.
Specificaties 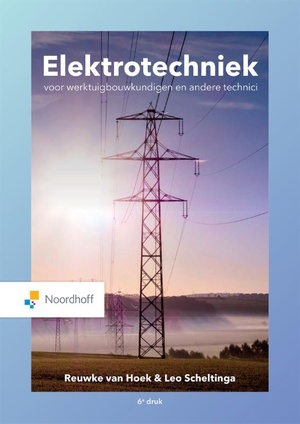 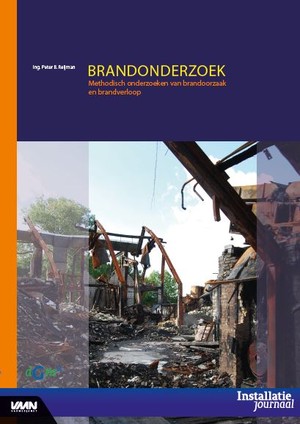 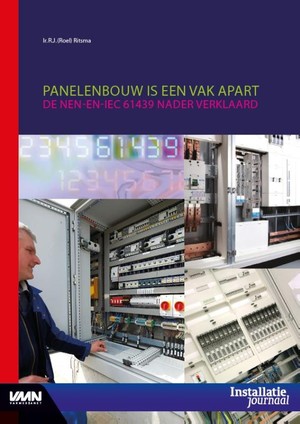 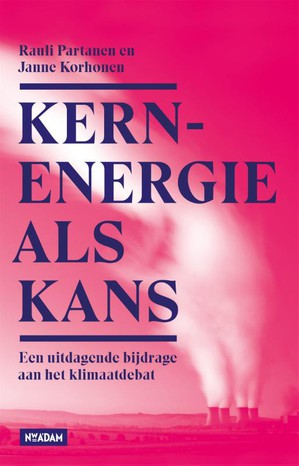 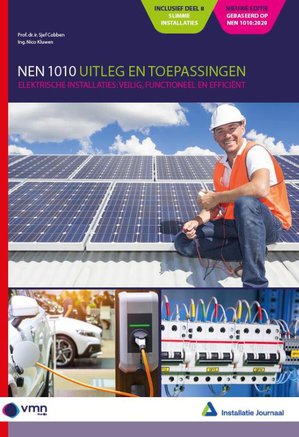