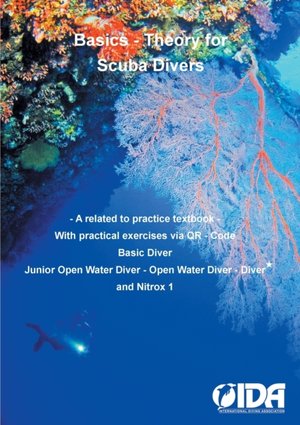 This book is ideal for anyone wanting to start scuba diving. It contains the complete theoretical knowledge for the necessary training to gain the Open Water Diver or the Diver 1 star within the CMAS or the R.S.T.C. system and shows some practical examples using small film sequences that can be called up from the Internet using various QR codes. This book does not "burden" with (still) unnecessary knowledge, but leads purposefully to the first internationally recognized diving badge. The new edition also includes the special course diving with Nitrox.

The author, Karsten Reimer, was born in 1961 in Kiel on the Baltic Sea. Already at the age of 6 his strong affinity for diving became apparent, as he was hard to get out of the water despite self-made and non-functional diving equipment. Blue lips and negative pressure barotraumas in the eye area were no reason to stop diving. In 1980 he began his training as a recreational diver, which was crowned with his exam to a diving instructor 1 star on the island of Elba in 1986. Now the professional career began and various diving instructor exams and countless courses followed. This includes training as a state-approved diving instructor at the diving instructor academy at the University of Potsdam. In his diving school founded in Kiel in 1996, the author trained hundreds of diving students and showed them the wonderful underwater world, which he still likes to do today, if his work as head of the association allows it. After working as a training manager for an internationally recognized diving association, he founded the IDA diving association in 1996 together with some like-minded people. The IDA association celebrates its 25th anniversary in 2021 and is, also due to its membership in CMAS Germany and the R.S.T.C, a globally known and recognized training organization for scuba divers and diving instructors. Karsten Reimer is now a 4-star diving instructor for IDA and CMAS Moniteur and heads the IDA diving association. 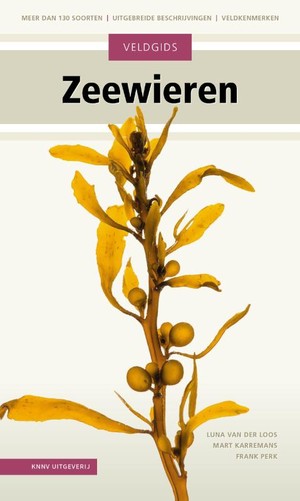 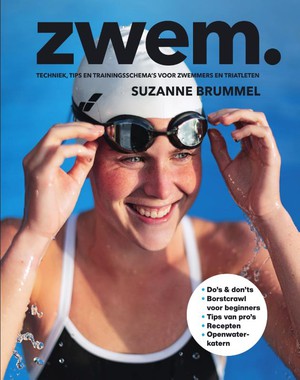 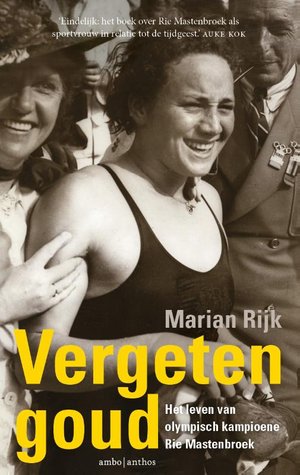 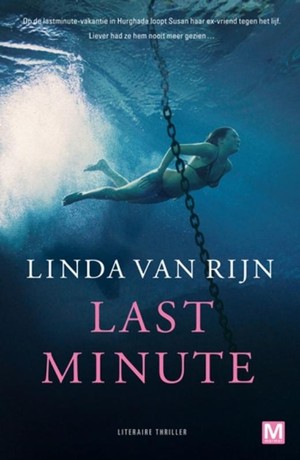 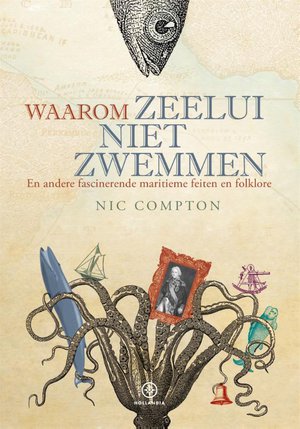