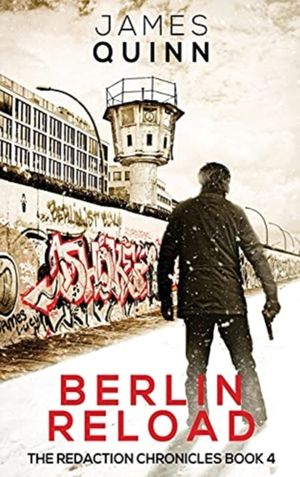 "The time of reckoning is here, Gorilla Grant."Jack "Gorilla" Grant, retired assassin and former spy, is living a new life as a peaceful, successful businessman. But when his daughter is kidnapped in Rome, it is just the opening gambit in a series of events that pushes him back into the "Redaction" business that he once walked away from.Unseen forces are moving against Gorilla and dangerous enemies from his past are threatening his future, intent on turning a cold war into a hot war. But Gorilla has one rule; don't mess with my family. And he's willing to kill to enforce it.From the dangerous streets of 1960's Berlin to a hit contract in Austria, and finally to a race against time in East Germany, Berlin Reload is an epic cold war spy story that spans the rise and fall of the Berlin Wall, and throws James Quinn's anti-hero Gorilla Grant into a mission where he may have to decide between the life of his daughter and the dawning of a new conflict between East and West.This is the large print edition of Berlin Reload, with a larger font / typeface for easier reading.¿ 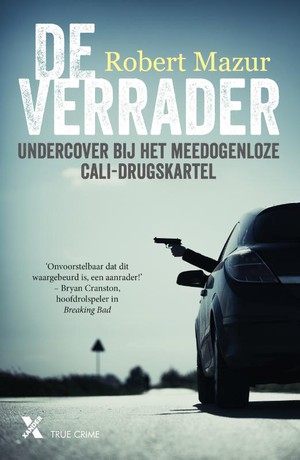 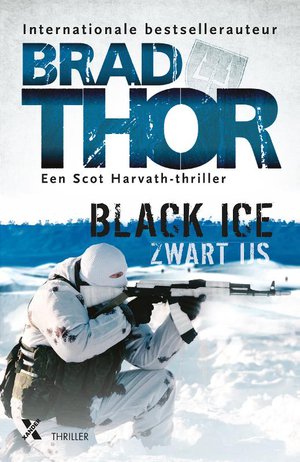 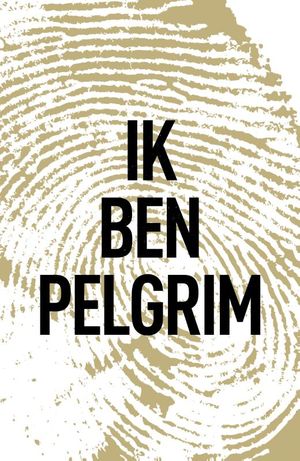 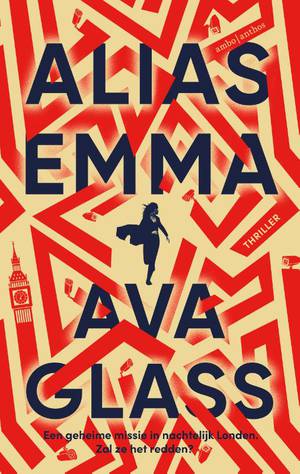 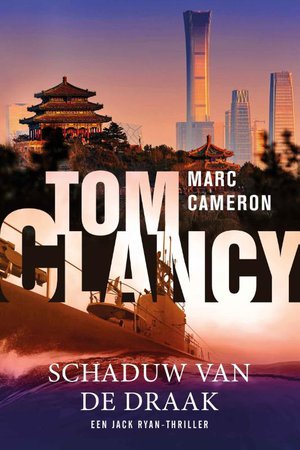