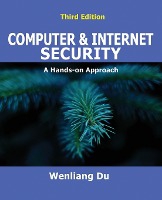 Teaching computer and network security principles via hands-on activitiesUnique among computer security texts, this book, in its third edition, builds on the author's long tradition of teaching complex subjects through a hands-on approach. For each security principle, the book uses a series of hands-on activities to help explain the principle. Readers can touch, play with, and experiment with the principle, instead of just reading about it. The hands-on activities are based on the author's widely adopted SEED Labs, which have been used by over 1000 institutes worldwide. The author has also published online courses on Udemy based on this book.Topics covered in the book- Software security: attacks and countermeasures- Web security: attacks and countermeasures- Hardware security: Meltdown and Spectre attacks- Network security: attacks on TCP/IP and DNS- Firewall and Virtual Private Network (VPN)- Cryptography and attacks on algorithms and protocols- Public Key Infrastructure- Common hacking and defense techniques

Dr. Wenliang (Kevin) Du is the Laura J. and L. Douglas Meredith Professor of Teaching Excellence at Syracuse University. He received his PhD degree in computer science from Purdue University. He has taught courses in cybersecurity at both undergraduate and graduate levels since 2001. He also teaches courses on Udemy, and his courses frequently receive the "highest rated" recognition. As a firm believer of "learning by doing", he has developed over 40 hands-on labs called SEED labs, so students can gain first-hand experiences on security attacks, countermeasures, and fundamental security principles. These labs are widely known: more than 1000 institutes worldwide have adopted these labs in their curricula. Du received the "2017 Academic Leadership" award from the 21st Colloquium for Information System Security Education. In 2019, Syracuse University awarded him the Meredith Professorship for Teaching Excellence.Professor Du conducts research in cybersecurity, with a specific interest in system security. He has published over 100 technical papers. His research work has been cited for over 16,600 times (as of May 2022, based on Google Scholar). He is a recipient of the 2013 ACM CCS Test-of-Time Award and the 2021 ACSAC Test-of-Time Award. His current research focuses on building an Internet emulator for cybersecurity education and research. 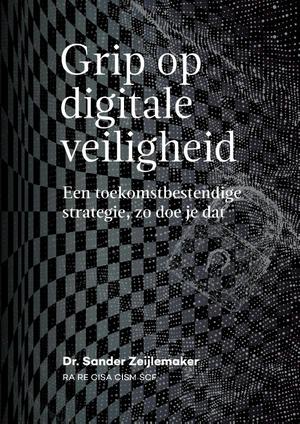 Security systems for the 21st century 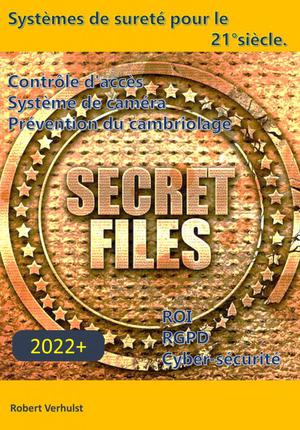 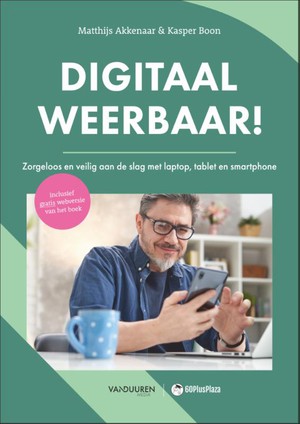 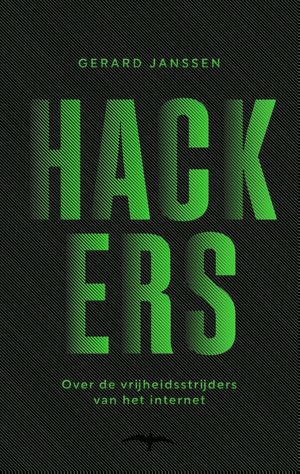