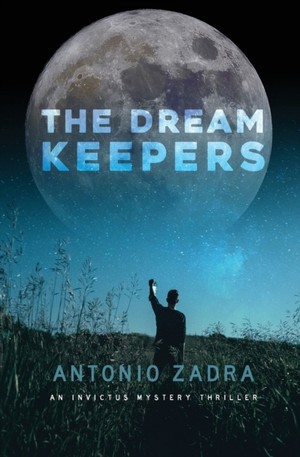 When Dr. James Dillan is called in to investigate the death of a woman in a remote area of the Italian Alps, he starts to unravel a sinister plot to subvert people's dreams and create a world where malevolent powers will thrive.
Working alongside a colleague he trusts, Dillan discovers unsettling evidence about the woman's death. Convinced that her young son-the only suspect in the case-is innocent, and troubled by his own increasingly ominous dreams, Dillan considers the unthinkable: that the dreams of humankind have been infiltrated.
Plunged into a world with workings that lie beyond his scientific grasp, Dillan embarks on an improbable journey to comprehend the forces lurking within our dreams. In so doing, he places himself on a course that will force him not only to confront his past, but also the clandestine forces bent on poisoning people's dreams.

Antonio Zadra is a sleep and dream scientist at the Hôpital du Sacé-Coeur's Center for Advanced Research in Sleep Medicine and professor of psychology at the Université de Montréal. He has published extensively on the science of dreams and is the co-author of the forthcoming non-fiction When Brains Dream: Exploring the Science and Mystery of Sleep, from W.W. Norton. The Dreamkeepers is his first novel in a series blending sleep science with dream mythology. 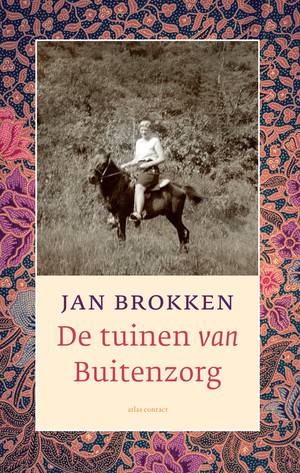 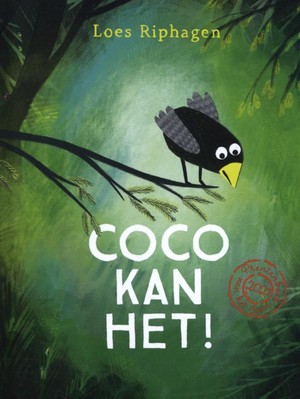 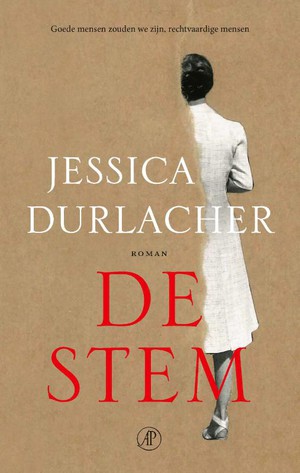