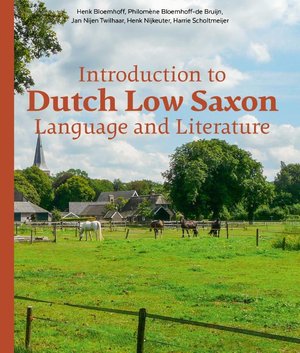 In 2018, Dutch Low Saxon received national recognition as a full-fledged language in its own right. In "Introduction to Dutch Low Saxon", five experts offer a concise yet multifaceted description of Gronings, Drents, Stellingwerfs, Sallands, Twents, Achterhoeks, and Veluws. The authors cover the sounds, word forms, syntactic characteristics, as well as large-scale dictionary projects. In addition, ample attention is paid to the position the language occupies in society, and to the command and usage of Dutch Low Saxon. The development of knowledge about Dutch Low Saxon, encouragement to use it, and also preservation of the language are matters that mainly take place in the various regions. This book offers plenty of information on these aspects, and also on the institutes and organisations that deal with Dutch Low Saxon. Dutch Low Saxon literature is clearly presented on the basis of periods and regions, and the list of sources invites the reader to further delve into the wonders of this centuries-old language. "Introduction to Dutch Low Saxon" is aimed at people with a general interest in regional languages. This book allows students of Dutch, German and Frisian to raise their knowledge to a higher level. This book may also serve to supplement the knowledge of Dutch Low Saxon of people who work at (regional) language institutes. 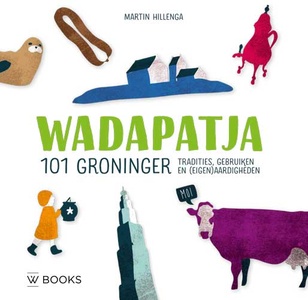 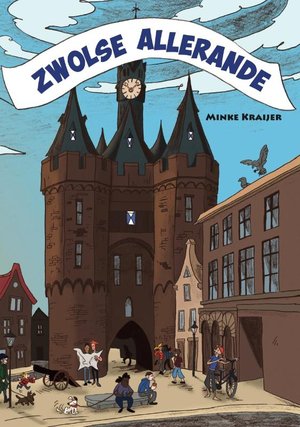 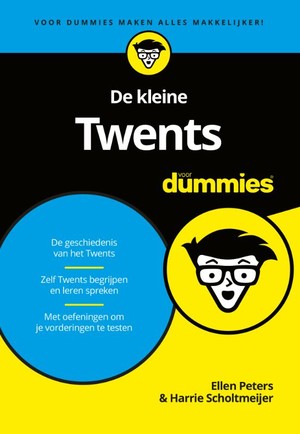 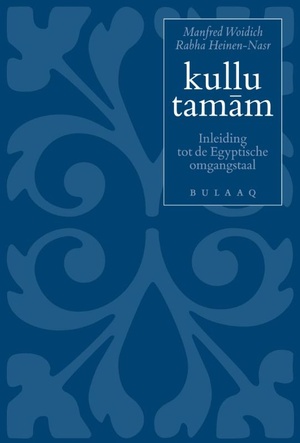 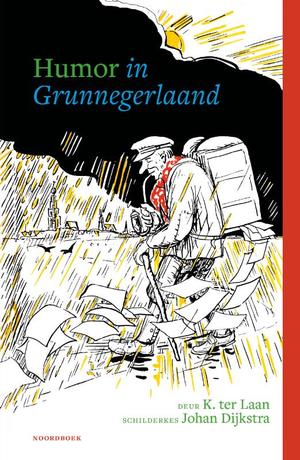