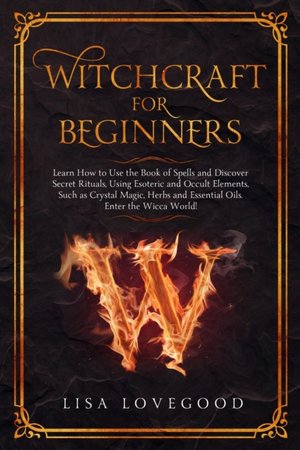 Witchcraft is an art practised since time immemorial. Are you the one who holds deep interest in becoming a witch?


Do you want to know the real skills and secrets which lead to becoming a successful witch? There is no shortcut in the path to be followed. Only, the help of the right guide has to be taken. There are some basic terms which have to be understood.
Wicca is one of the forms which still holds relevance. It is a religion that is nothing but the popularized form of neo-paganism. Gerald Gardner, the father of Wicca, has propagated this ideology as a result of which it is now known as Gardnerian Wicca. Witches are women but many followers of Wiccan ideologies are men as well. The followers worship both gods and goddesses.
Ancient Wiccas felt that man is always subdued by nature, the earth and her creations. Human beings were just one part of the world. The main idea behind sustainable development to maintain the balance, as well as the equilibrium, was the main concept behind the beliefs of the ancient Wiccans. Whatever was taught in Wicca is drastically different from the views of the man on earth today.


Witchcraft for Beginners is a book to learn about a fascinating world of witchcraft and magic, spells and special rituals and so much more. 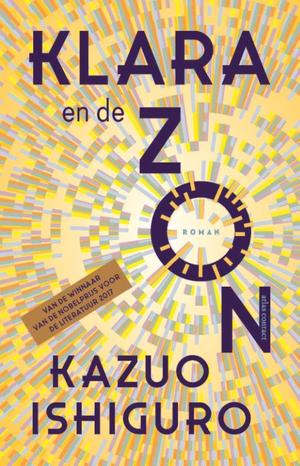 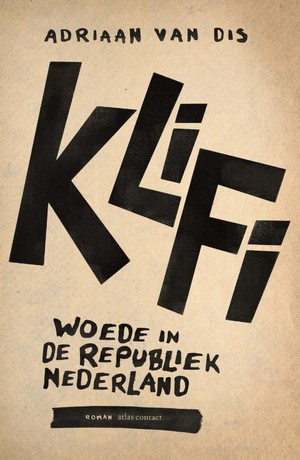 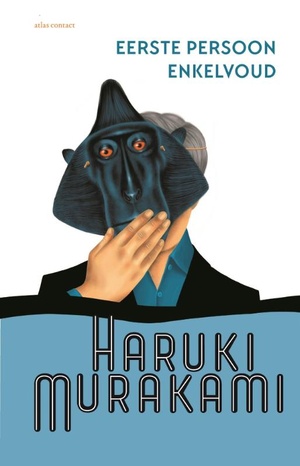 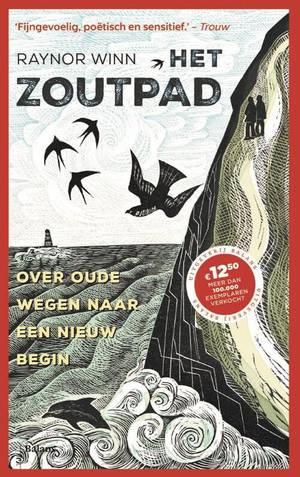