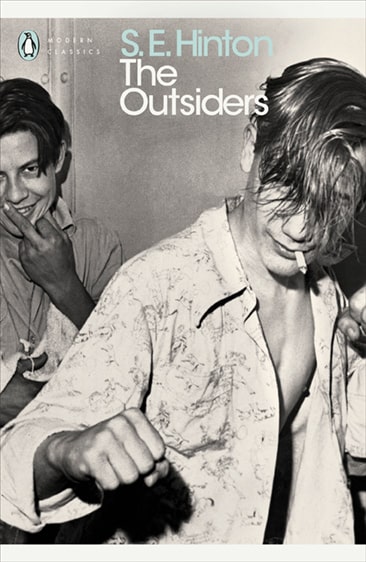 The bestselling American classic of youthful rebellion and coming of age on the streets, adapted into an award-winning film by Francis Ford Coppola

The Greasers and the rich-kid Socs are at war on the Tulsa streets. Ponyboy, a fourteen-year-old brawler, chainsmoker and dreamer, is a fiercely loyal greaser. But a single, murderous catastrophe is to wrench him from his old life and overturn everything he thinks he knows. The Outsiders was an audacious debut written when S. E. Hinton was only seventeen, laying bare the hopes and terrors between teenage bravado in a world of drive-ins, drag races and switchblades. Confronting America with a new breed of anti-hero from the wrong side of the class divide, The Outsiders is a young adult novel of enduring power. It was made into a film in 1983 starring Patrick Swayze, Rob Lowe and Tom Cruise. 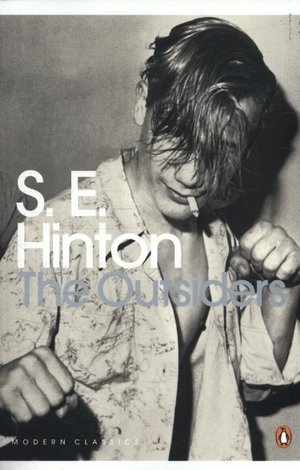