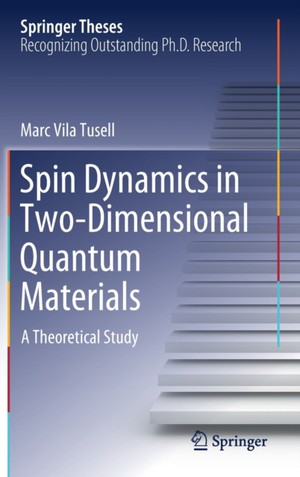 This thesis focuses on the exploration of nontrivial spin dynamics in graphene-based devices and topological materials, using realistic theoretical models and state-of-the-art quantum transport methodologies. The main outcomes of this work are: (i) the analysis of the crossover from diffusive to ballistic spin transport regimes in ultraclean graphene nonlocal devices, and (ii) investigation of spin transport and spin dynamics phenomena (such as the (quantum) spin Hall effect) in novel topological materials, such as monolayer Weyl semimetals WeTe2 and MoTe2. Indeed, the ballistic spin transport results are key for further interpretation of ultraclean spintronic devices, and will enable extracting precise values of spin diffusion lengths in diffusive transport and guide experiments in the (quasi)ballistic regime. Furthermore, the thesis provides an in-depth theoretical interpretation of puzzling huge measured efficiencies of the spin Hall effect in MoTe2, as well as a prediction of a novel canted quantum spin Hall effect in WTe2 with spins pointing in the yz plane.

Marc Vila Tusell received his BSc in Nanoscience and Nanotechnology (with honours) from Universitat Autònoma de Barcelona and his MRes in Nanomaterials (with honours) from Imperial College London. He was awarded with a "La Caixa - Severo choa" scholarship to carry out a PhD at the Catalan Institute of Nanoscience and Nanotechnology (ICN2), under the supervision of ICREA Prof. Stephan Roche, Dr Aron W. Cummings and ICREA Prof. Sergio O. Valenzuela. His research focuses on quantum transport to study spin dynamics in graphene and related quantum materials. He is also involved in organizing and participating in outreach activities. 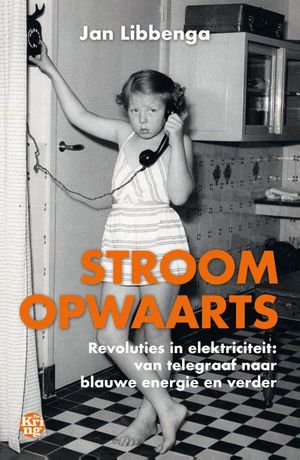 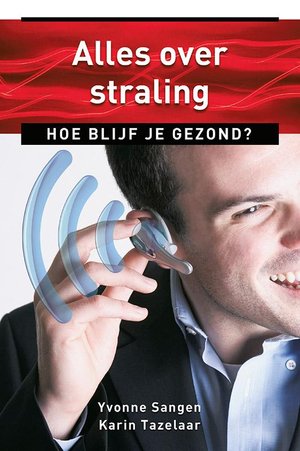 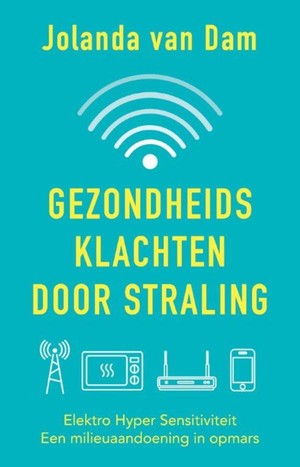 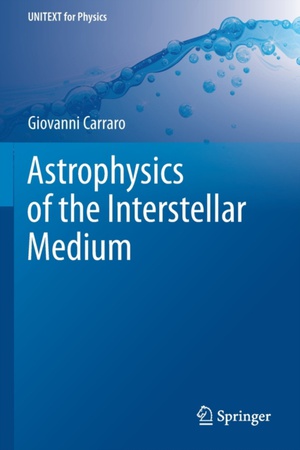 Astrophysics of the Interstellar Medium