From Brandon Sanderson, the #1 New York Times bestselling author of the Reckoners series, Words of Radiance, and the internationally bestselling Mistborn series, comes an epic new series about a girl who dreams of becoming a pilot, and saving her people . . .

Brandon Sanderson was born in Nebraska in 1975. Since then he has written, amongst others The Mistborn books and begun the internationally bestselling Stormlight Archive. He was also chosen by Robert Jordan's family to complete Jordan's Wheel of Time Sequence. He lives in Utah.

The Princess Will Save You 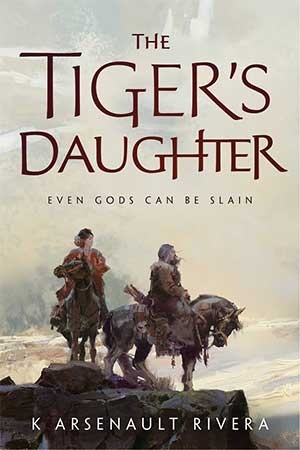 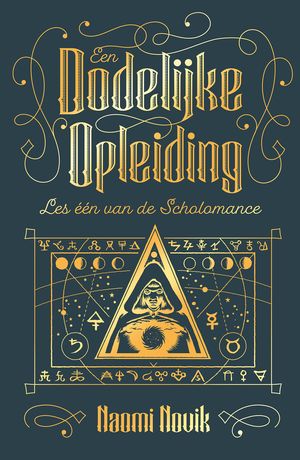 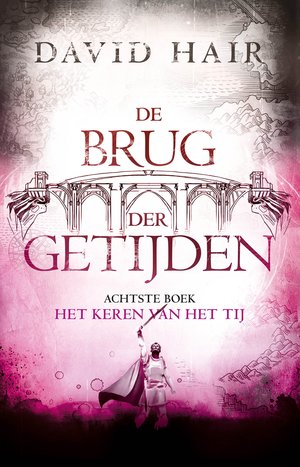 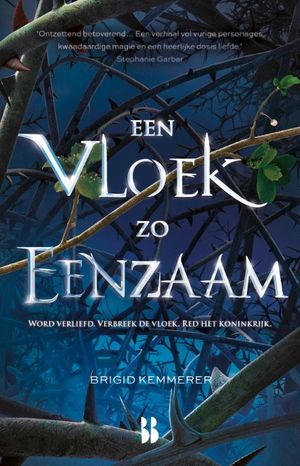