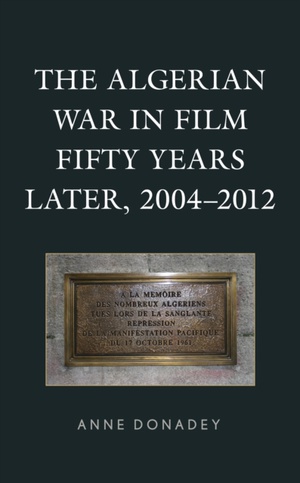 This book examines the cultural, political, and aesthetic significance of narrative films made during the fiftieth-anniversary period of the Algerian war of independence (2004-2012). It demonstrates that this film production contributed to France's move from a period of the return of the repressed to one of difficult anamnesis. 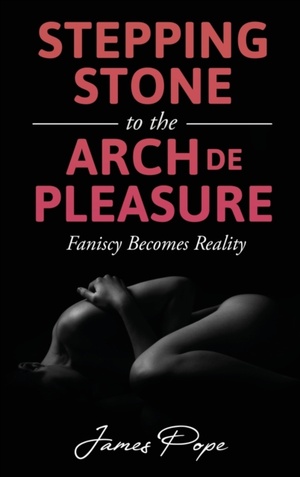 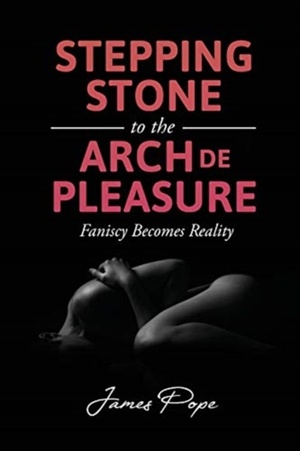 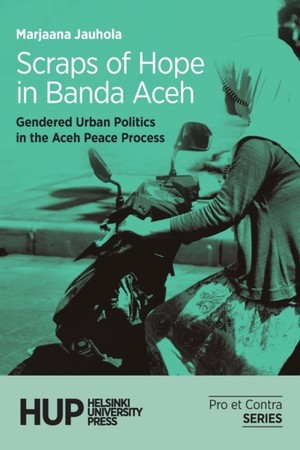 Scraps Of Hope In Banda Aceh 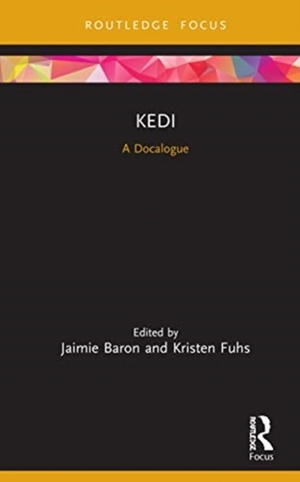