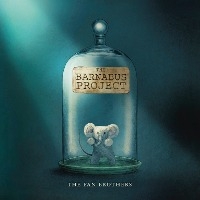 In a world built for Perfect Pets, Barnabus is a Failed Project, half mouse, half elephant, kept out of sight until his dreams of freedom lead him and his misfit friends on a perilous adventure. A stunning picture book from international bestsellers The Fan Brothers, joined by their brother Devin Fan.

Deep underground beneath Perfect Pets, where children can buy genetically engineered "perfect" creatures, there is a secret lab. Barnabus and his friends live in this lab, but none of them is perfect. They are all Failed Projects. Barnabus has never been outside his tiny bell jar, yet he dreams of one day seeing the world above ground that his pal Pip the cockroach has told him about: a world with green hills and trees, and buildings that reach all the way to the sky, lit with their own stars. But Barnabus may have to reach the outside world sooner than he thought, because the Green Rubber Suits are about to recycle all Failed Projects . . . and Barnabus doesn't want to be made into a fluffier pet with bigger eyes. He just wants to be himself. So he decides it's time for he and the others to escape. With his little trunk and a lot of cooperation and courage, Barnabus sets out to find freedom -- and a place where he and his friends can finally be accepted for who they are.This suspenseful, poignant and magical story about following your dreams and finding where you truly belong will draw readers into a surreal, lushly detailed world in which perfection really means being true to yourself and your friends.

TERRY, ERIC and DEVIN FAN grew up in Toronto, where they continue to live and work. Since a young age, the three brothers have collaborated on creative projects, including artwork, picture book manuscripts and even screenwriting. Recipients of the prestigious Sendak Fellowship as well as Kate Greenaway Medal nominees and Governor General's Literary Award nominees, Terry and Eric are the author/illustrators of the critically acclaimed books The Night Gardener and Ocean Meet Sky, and the illustrators of the bestselling Chris Hadfield-penned picture book The Darkest Dark, Dashka Slater's The Antlered Ship and Beth Ferry's The Scarecrow. Devin Fan is an artist, poet and youth worker who has a passion for nature, adventures and kung fu. The Barnabus Project is his first children's book and marks the first time all three brothers have written and illustrated a picture book together. 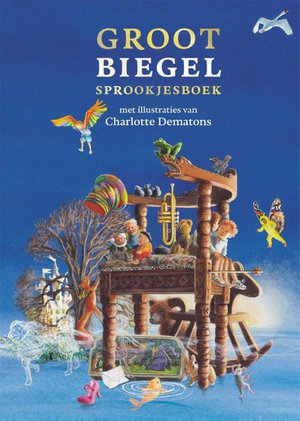 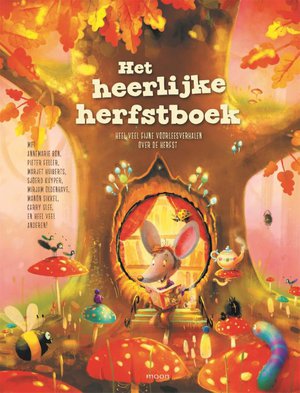 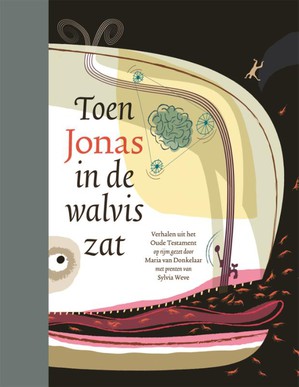 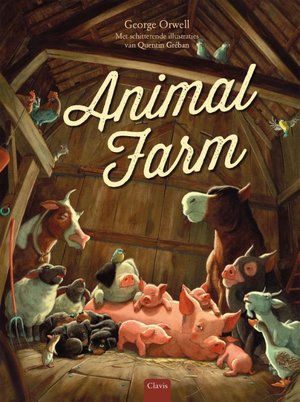