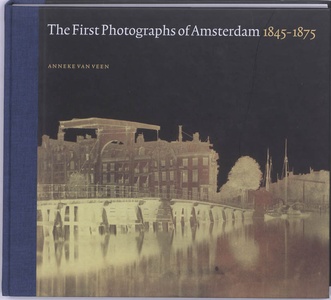 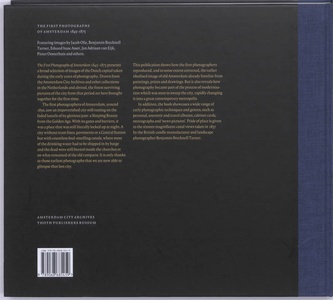 The First Photographs of Amsterdam 1845-1875 presents a broad selection of images of the Dutch capital taken during the early years of photography. Drawn from the Amsterdam City Archives and other collections in the Netherlands and abroad, the finest surviving pictures of the city from that period are here brought together for the first time.
The first photographers of Amsterdam, around 1850, saw an impoverished city still resting on the faded laurels of its glorious past: a Sleeping Beauty from the Golden Age. With its gates and barriers, it was a place that was still literally locked up at night. A city without tram lines, pavements or a Central Station but with countless foul-smelling canals, where most of the drinking water had to be shipped in by barge and the dead were still buried inside the churches or on what remained of the old ramparts. It is only thanks to those earliest photographs that we are now able to glimpse that lost city.
This publication shows how the first photographers reproduced, and to some extent corrected, the rather idealised image of old Amsterdam already familiar from paintings, prints and drawings. But it also reveals how photography became part of the process of modernisation which was soon to sweep the city, rapidly changing it into a great contemporary metropolis.
In addition, the book showcases a wide range of early photographic techniques and genres, such as personal, souvenir and travel albums, cabinet cards, stereographs and 'news pictures'. Pride of place is given to the sixteen magnificent canal views taken in 1857 by the British candle manufacturer and landscape photographer Benjamin Brecknell Turner.

In cooperation with Amsterdam City Archives. 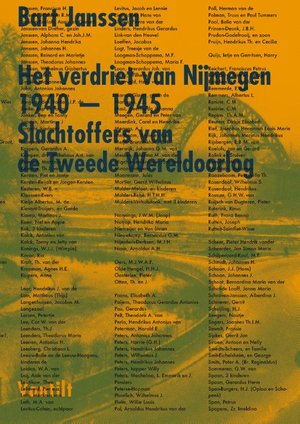 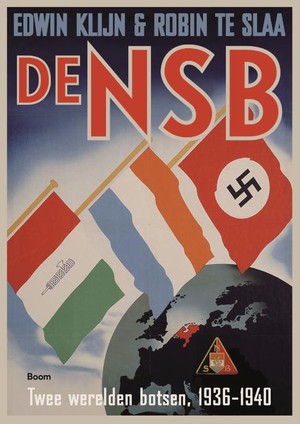 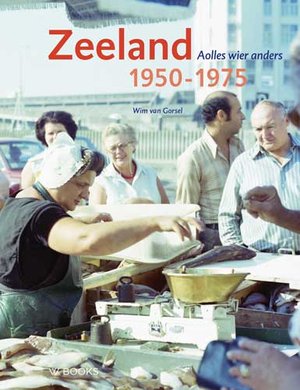 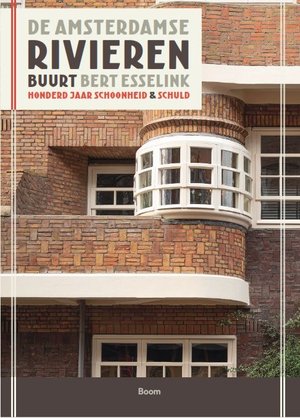 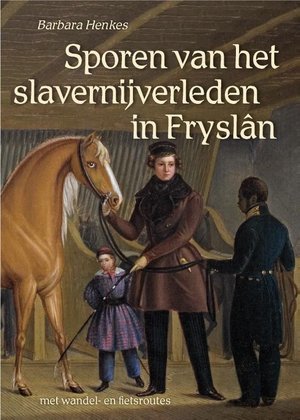