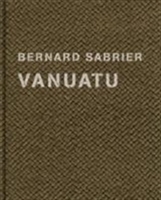 As a child Bernard Sabrier was given a map of the Pacific by his father, and since then the archipelago of Vanuatu has
remained in his imagination. Forty years later, Sabrier made the journey to Vanuatu and this book documents his
experiences.
Discovered by the Spanish in 1606 and claimed by the French and English in the 1880s, Vanuatu became a republic
in 1980 and today subsists mostly on agriculture and tourism. Such facts inform our perception of Sabrier's pictures
but are secondary to his project. These candid images depict the natives with which Sabrier has formed personal
bonds and so is the realisation of a childhood dream in an open-eyed, non-patronizing way.


Bernard Sabrier was born to Franco-Russian parents in Casablanca in 1953, and as a child intended to become a war photographer. Sabrier has a particular interest in photographing the cultures of the Pacific. 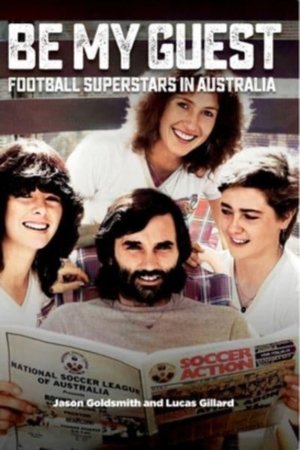 Be My Guest: Football Superstars in Australia 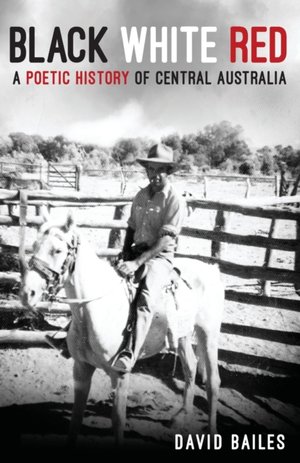 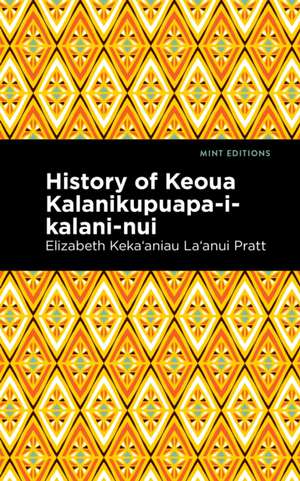 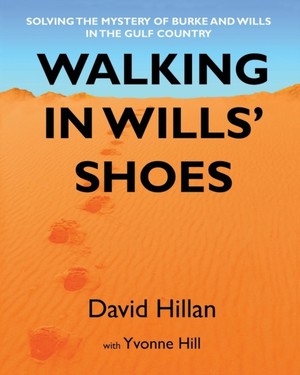 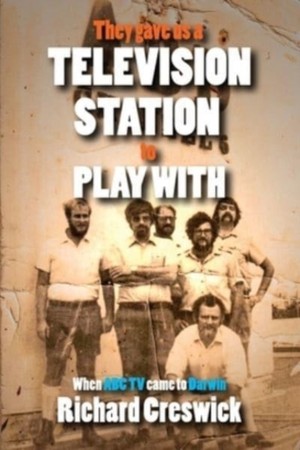 They Gave Us a Television Station to Play With