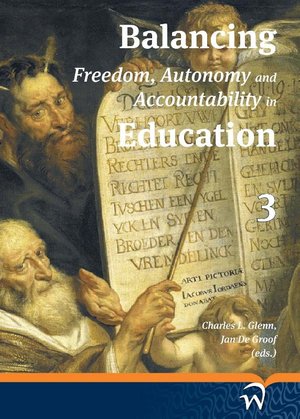 Freedom, autonomy and accountability are commonly regarded as very important, but policy-makers do not always pay sufficient attention to the tensions among them. Thus freedom or school autonomy may be sacrificed to accountability, or accountability may be weakened in an effort to provide a wider range of choices for parents, or to give more decision-making authority to individual schools. The authors are convinced that wise design and implementation can produce a successful balance among freedom, autonomy, and accountability, and that considering the approaches adopted by different educational systems can contribute both to design and to implementation.

This four volume collection presents a worldwide overview of the status of freedom, autonomy, and accountability in education, with detailed information on forty countries.

This publication is a useful reference manual for students, government officials, educational lawyers and policy-makers.

Volume 3included chapters on national education systems, describing the laws and policies under which both public and non-public schools operate in each. 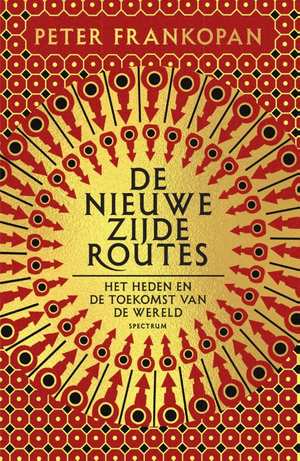 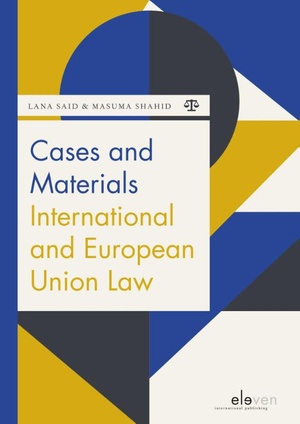 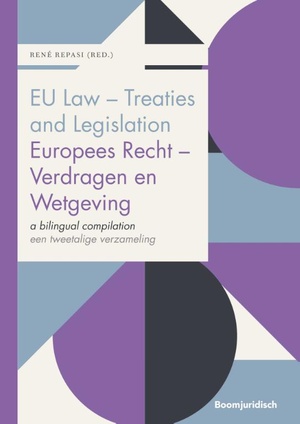 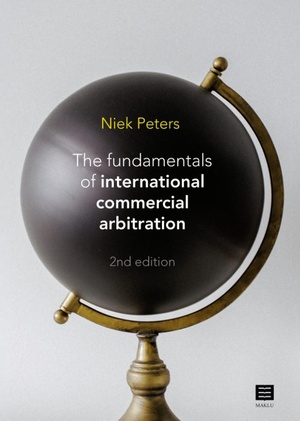 The fundamentals of international commercial arbitration 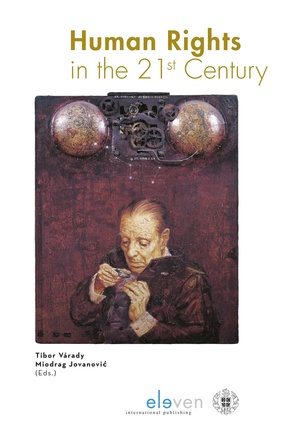