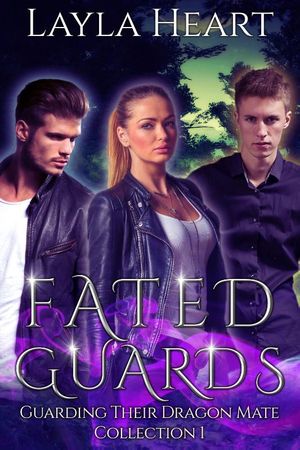 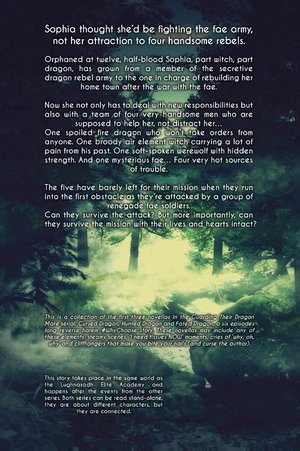 Sophia thought she’d be fighting the fae army, not her attraction to four handsome rebels.

Orphaned at twelve, half-blood Sophia, part witch, part dragon, has grown from a member of the secretive dragon rebel army to the one in charge of rebuilding her home town after the war with the fae.

Now she not only has to deal with new responsibilities but also with a team of four very handsome men who are supposed to help her, not distract her…
One spoiled fire dragon who won’t take orders from anyone. One broody air element witch carrying a lot of pain from his past. One soft-spoken werewolf with hidden strength. And one mysterious fae… Four very hot sources of trouble.

The five have barely left for their mission when they run into the first obstacle as they’re attacked by a group of renegade fae soldiers.
Can they survive the attack? But more importantly, can they survive the mission with their lives and hearts intact?


This collection includes the first three novellas in the Guarding Their Dragon Mate serial (Cursed Dragon, Hunted Dragon and Fated Dragon) a six episodes long reverse harem #WhyChoose story. These novellas may include any of these elements: steamy scenes, ‘I need tissues NOW’ moments, cries of ‘why, oh, why’ and cliffhangers that make you bite your nails (and curse the author).
This story takes place in the same world as the Lughnasadh Elite Academy and happens after the events from the other series. Both series can be read stand-alone, they are about different characters, but they are connected. 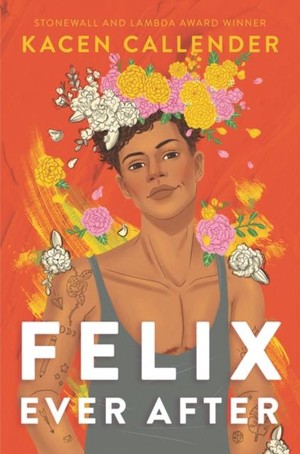 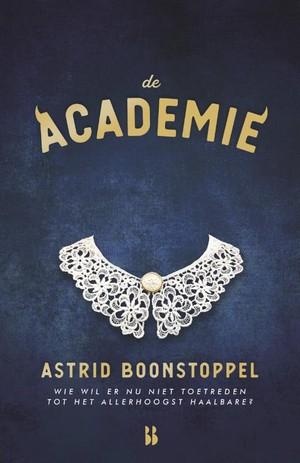 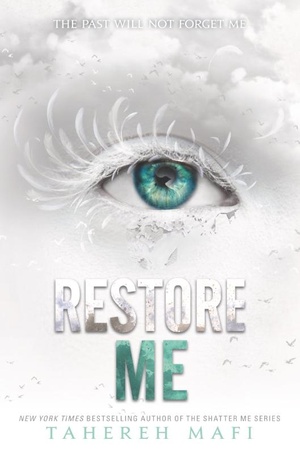 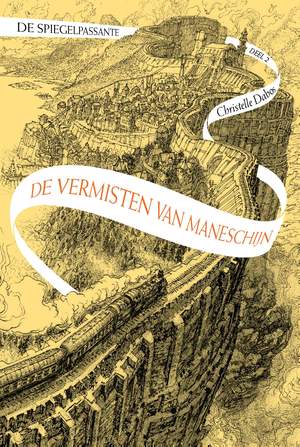