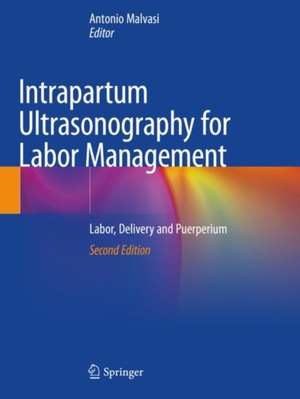 This updated book is a practical guide to intrapartum ultrasonography to help practitioners improve labor and delivery, and to limit, where possible, complications.Presenting the authors¿ experiences, the book summarizes the state of the art in normal and abnormal labor. It clearly documents the use of intrapartum ultrasonography to evaluate the first and second stages of labor and diagnose the occiput posterior and transverse positions. Each situation is analyzed with the help of numerous informative images and invaluable tips and tricks showing how fetal head engagement and progression can be documented objectively. The importance of ultrasound in obstetrics risk management is also addressed.Explaining how intrapartum ultrasonography can be used to assess whether a safe natural delivery is likely or whether operative procedures are required, the book is a valuable resource for all professionals ¿ physicians and midwifes alike ¿ caring for women in labor.

Antonio Malvasi graduated in 1983 with a first-class honours in medicine from the University of Bari, Italy, where he subsequently completed his specialization in obstetrics and gynaecology with honours. In 1991, he also completed specialization in Biochemical and Biophysical Monitoring of the Fetus at the University of Bari. Since 2002, he is a Senior Chief of Department of Gynaecology and Obstetrics, Santa Maria Hospital, GVM Care & Research, Bari, Italy. He has made in his professional career more than 14000 surgical operations.

Prof. Malvasi is a NESA Diplomat and Partner. He is also an Adjunct Professor in the International Translational Medicine and Biomodeling Research Group, Department of Applied Mathematics, Moscow Institute of Physics and Technology, Russia. From 2005 to 2008 he was director of the Medical Drawing School at the Sapienza University, Rome, Italy. From 2002 to 2010 he is give the frontal lessons at Department of Pharmacology and Human Physology, University of Aldo Moro, Bari, Italy. From 2010 to 2012 he give the frontal lessons at Department of Biomedical science at Human Oncology, University of Aldo Moro, Bari, Italy. From 2008 to 2010, he was Visiting Professor at the Department of Gynecology and Obstetrics, University of Perugia, Italy. From 2013, he has National Authorization as Associate Professor in Obstetric and Gynecology, National Health Government, Italy. From 2016 to 2018 he collaborate with the Reasearch Unit of the Institute of Clinical Physiology of the National Reasearch Council (CNR), Lecce, Italy on the reaserch of the new Intapartum sonography device. In 2018 he made the frontal lessons as the professor of graduate School in Obstetrics and Gynecology University Aldo Moro, Bari ( Italy).

He is also winner of numerous awards: the "Malpighi Foundation Award" in 2005, Rome, Italy; the "Cambridge Top 100 Modern Medicine Health" award in 2010, Cambridge, England; the first prize of the "Chicago Congress of The Birth Award" in 2011, Chicago, USA; "BMA Medical Book Awards 2015" with the book "Uterine Myoma, Myomectomy and Minimally Invasive Treatments'', London, England. He is the author of 13 books, more than 310 papers in high-ranked journals, and 70 book chapters.

Prof. Malvasi has an H-Index factor of 25. He has participated at numerous International Conferences such as Invited Speaker and Congress Chairman. 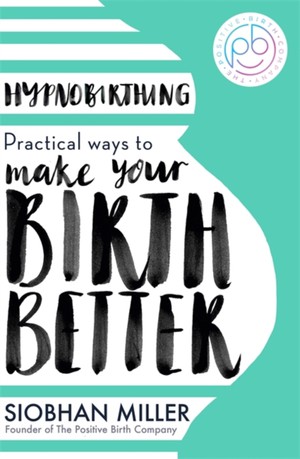