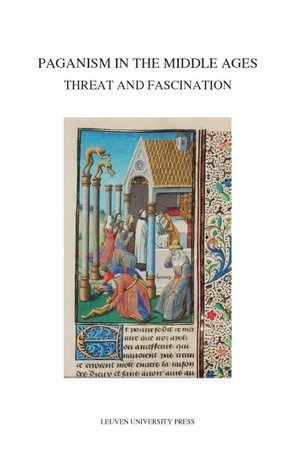 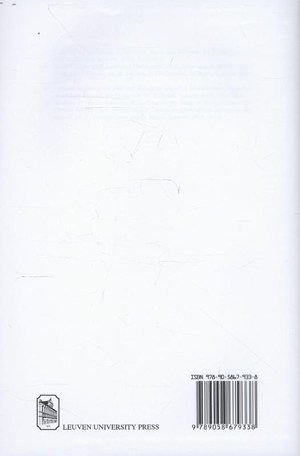 Paganism in the middle ages

Interdisciplinary study of pagan culture from late antiquity to the emergent Renaissance
In this volume the persistence, resurgence, threat, fascination, and repression of various forms of pagan culture are studied in an interdisciplinary perspective from late antiquity to the emergent Renaissance. Contributions deal with the survival of pagan beliefs and practices, as well as with the Christianization of pagan rural populations or with the different strategies of oppression of pagan beliefs. The authors examine problems raised by the encounter with pagan cultures outside the Muslim world and show how philosophers contrived to 'save' the great philosophers and poets from ancient culture notwithstanding their paganism. The contributors also study the fascination of classic 'pagan' culture among friars during the fourteenth and fifteenth centuries and the imitation of pagan models of virtue and mythology in Renaissance poetry. 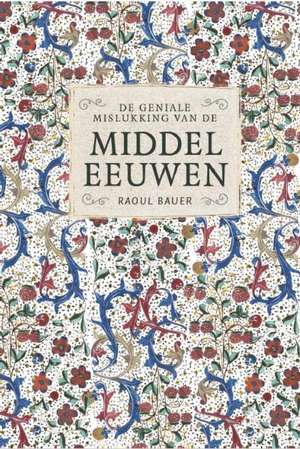 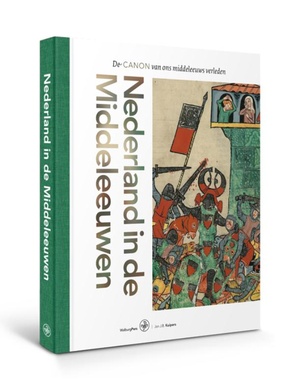 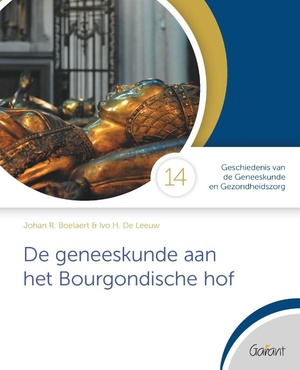 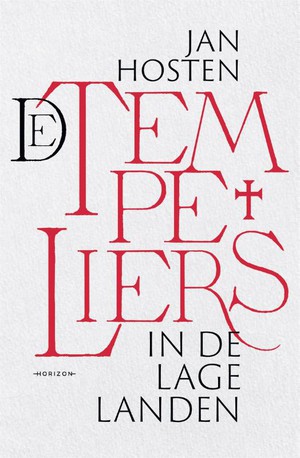 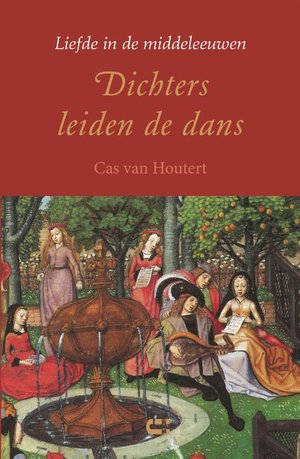