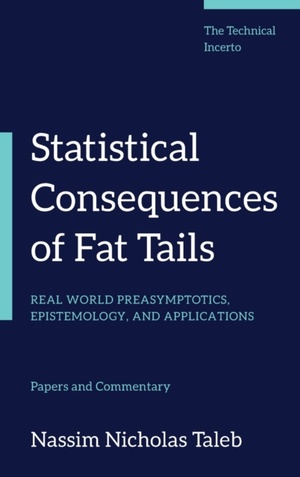 The book investigates the misapplication of conventional statistical techniques to fat tailed distributions and looks for remedies, when possible.
Switching from thin tailed to fat tailed distributions requires more than "changing the color of the dress." Traditional asymptotics deal mainly with either n=1 or n=oo, and the real world is in between, under the "laws of the medium numbers"-which vary widely across specific distributions. Both the law of large numbers and the generalized central limit mechanisms operate in highly idiosyncratic ways outside the standard Gaussian or Levy-Stable basins of convergence.
A few examples:
- The sample mean is rarely in line with the population mean, with effect on "naïve empiricism," but can be sometimes be estimated via parametric methods.
- The "empirical distribution" is rarely empirical.
- Parameter uncertainty has compounding effects on statistical metrics.
- Dimension reduction (principal components) fails.
- Inequality estimators (Gini or quantile contributions) are not additive and produce wrong results.
- Many "biases" found in psychology become entirely rational under more sophisticated probability distributions.
- Most of the failures of financial economics, econometrics, and behavioral economics can be attributed to using the wrong distributions.
This book, the first volume of the Technical Incerto, weaves a narrative around published journal articles. 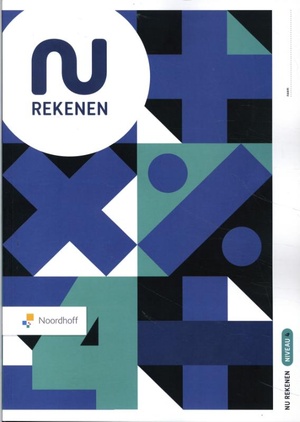 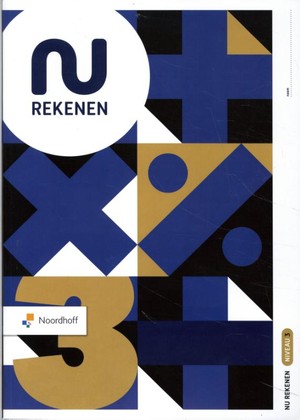 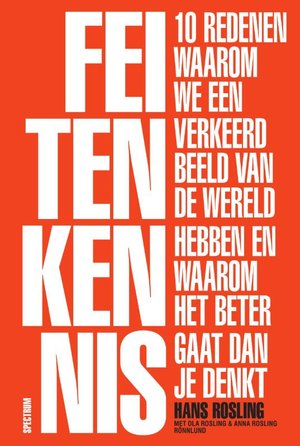 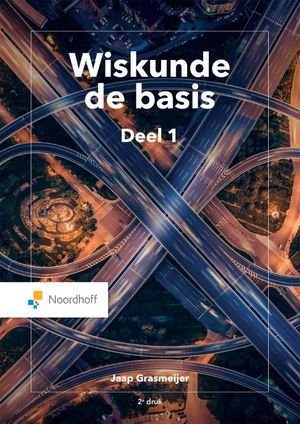 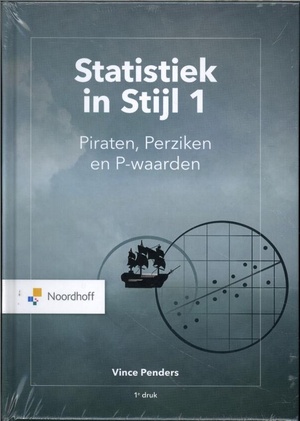